As the Care Manager at the Winston Clinic and a Nurse Practitioner by training, I’ve taken the lead in working with our high-risk patients, as well as those with uncontrolled chronic diseases. 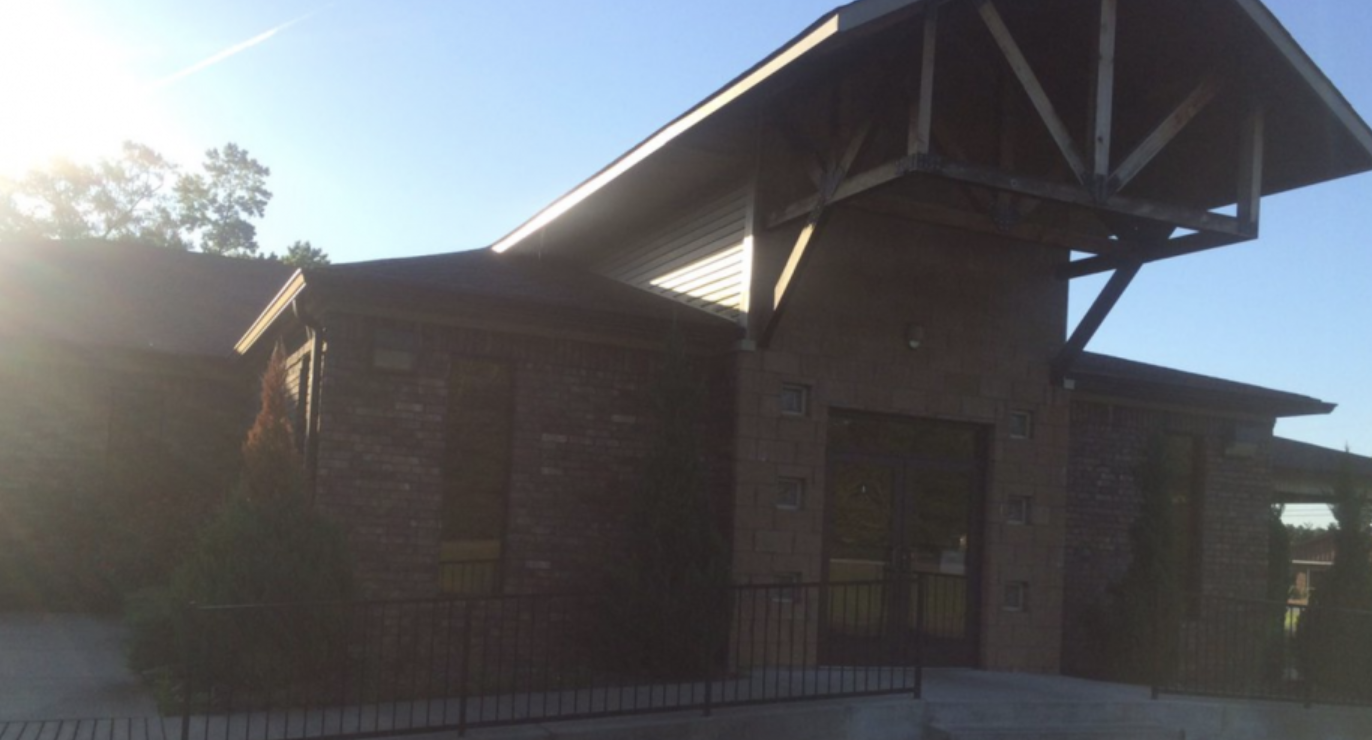 When a patient is identified as “high risk”, whether that’s by Aledade or by a provider, we place the patient’s name on my desktop, and add it to our list of patients who should receive care management. Usually, these are patients who need support for a hospital discharge, or have had a new diagnosis. Sometimes, they’re patients who will need support over a longer time period. One of our new programs is to place patients with uncontrolled chronic disease onto care management before we even refer them out to a specialist.

I have multiple patients who say they benefit from care management, and their clinical numbers show the same thing. But there are two patients who stand out the most.

One was placed on care management for her diabetes. In the past three months, she’s made huge steps forward. She had been diagnosed as diabetic for more than a decade, she’s been on insulin and Metformin for some time and her HgBA1C level hit 15.3. Our clinic was just about to refer her to an endocrinologist, until I asked specifically if she could be referred to Care Management services instead.

On our first care management call, I started by just asking her why she thought her sugars were high. The patient told me that she didn’t know – she wasn’t eating any sweets or white bread. She had no idea that different fruits, vegetables and drinks were driving her sugars up. When I asked what her providers had taught her, she said she felt stupid for asking them questions, and they had assumed she already knew.

I also asked her why she wasn’t taking her insulin. It turns out she had been placed in the hospital once before for hypoglycemia because she had taken too high of a dose of insulin. She was worried about putting herself through that again.  Over the course of several phone calls and an office visit to train her how to manage her diabetes, the patient told me she feels much better about her ability to manage her diabetes.

Her last A1C reading was 11.5. That steady decrease is a win for the practice, and a win for our patient! But we’re not stopping there – we are still working together to lower these numbers this even more!

The other patient who stands out to me was diagnosed with prediabetes. She was due for an Annual Wellness Visit (AWV), so we brought her in. I gave her a health risk assessment, where she remarked that she felt unwell today. But she wasn’t very specific. Then I saw that her PHQ9 – a depression health questionnaire – was off the charts. I put the diabetes aside for a second, and started using some of my coaching skills to help her to open up.

She told me that she was suicidal on most days. Her mother had died three weeks before, and often she would lay in bed and cry all day. She had missed her previous day’s counseling appointment, and wasn’t scheduled to see her outpatient counselor for another several weeks.

I determined that she was not suicidal at that moment, and began to use some of our health coaching strategies. I asked her if she could picture herself happy. She said she could not. She said the only reason she hadn’t killed herself is because she didn’t want her girls to lose their grandmother and their mother in the same year.

Needless to say, we talked a lot. In the end, she decided that she could commit to one change. She would spend time each day trying to picture herself happy. And during the few times a week that she felt happy, she would write down what she was grateful for. As soon as the patient left, I called the counselor, and she called the patient for a phone visit immediately. She’s visited her counselor multiple times.

I have spoken with the patient every week over the course of several weeks. She felt that I wasn’t judging her during the first visit, that I actually cared about the “other stuff”, even though she was there to discuss her diabetes.

Just recently, I asked her how she was feeling.

She responded, “I think I can be!”

She has had several bad days since then, and several good days. Through the ups and the downs, I think I’m getting as much from her as she’s getting from me. And I know I would have missed out on this experience if we were not making the effort to reach out to our patients.

I believe in the power of the AWV and care management calls, because I’ve seen it in these two patients, and many others. Here at Winston Clinic, we will continue to support our high-risk patients and patients with uncontrolled chronic diseases through care management and having open, honest conversations.