When Kelly Terry, Director of Network Development, shares her personal perspective on the evolution of women’s roles in the workplace for Women’s History Month, she starts with a simple observation: “It’s nice to be called by my name and not ‘honey.’”

Kelly’s professional journey started almost 20 years ago in New York City - a busy, chaotic place she’d been only once before, and where she arrived with just her college degree and a single suitcase.

“I landed a job as an assistant in an architect’s office, and even though I really identified as a feminist, I still found myself constantly being called ‘sweetheart’ and experiencing other things that, in retrospect, just weren’t appropriate,” Kelly says. “I was young, and I just thought, ‘Well, this is what work is like,’ and it never occurred to me that I could or should speak up, or even how to speak up.”

These days, Kelly’s professional experiences are much different. As a leader in Aledade’s network growth efforts in North Carolina and South Carolina, she spends her days meeting with primary care physicians to discuss value-based care and physician-led Accountable Care Organizations (ACOs), and helping to address the unique needs of independent providers in today’s evolutionary healthcare landscape. Her role affords her the opportunity to contribute to something she’s personally passionate about: helping practices retain their independence and thrive in their communities.

“Before coming to Aledade, I worked on the operations side of a hospital-led ACO as a physician liaison, and I just found it so disheartening to see how hard these independent practices were working and how little they were getting back,” she explains. “There was just such a disparity there that was so disappointing. I heard about Aledade and saw my opportunity to do what I really wanted to do, which was to focus on helping those practices be successful for all the work they were doing.”

And in making the move to Aledade, Kelly found herself with a different opportunity: the ability to grow and succeed in an environment that supports diversity and inclusion for women.

“We have such strong female leadership and energy here, and it is incredibly refreshing and rewarding. Just the fact that we are having these conversations about women’s perspectives and experiences is so crucial, especially for a company that is committed to truly driving health equity through value-based care. For us to do that effectively, we have to be able to deliver equity in the workplace, and Aledade is absolutely doing that.”

The key ingredient in Aledade’s success in driving inclusion for women is simple, Kelly says: “We have women leaders who are personally committed to recognizing potential in other women and to helping other women realize that potential.” 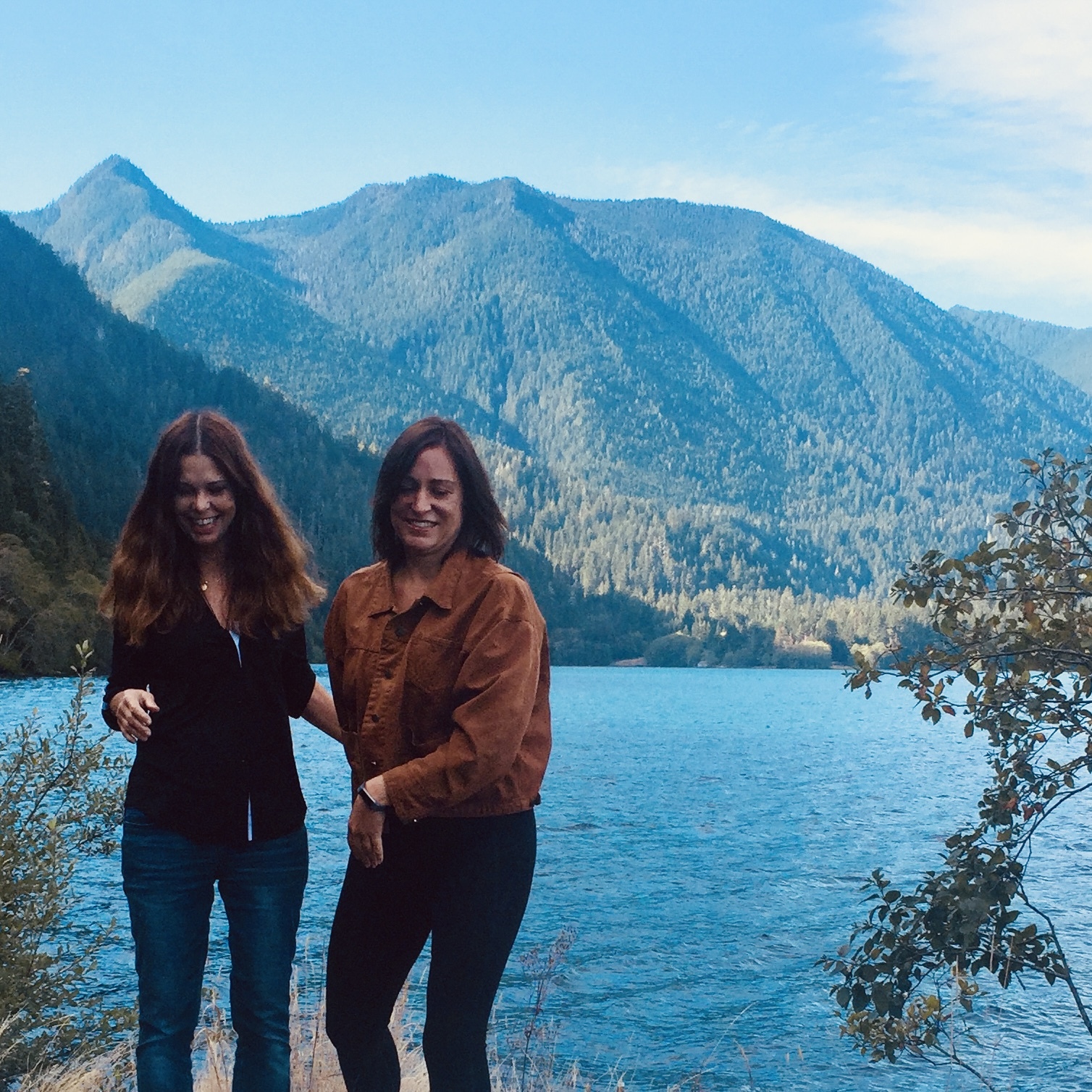 Kelly, pictured here with her mother, Kathryn, credits her professional journey to such mentorship, explaining that when an early career move took her to a role as an executive assistant to a CEO in television, it was the female leadership at the network who saw her potential and set her on a path toward success.

“The CEO was a wonderful guy, and it was a great experience, but it was the women leaders who saw I had talent and moved me into a public relations role where I found success as a publicist,” she recalls. “I think as women, we have a responsibility to support each other like that, to mentor each other, and I knew it was important to me to have that in the workplace like we do here at Aledade.”

That level of commitment to inclusion is still relatively new in the modern world, Kelly says.

“My mother’s professional options were much more limited than my own. She started in an administrative role and like me, she was fortunate to report to a woman who saw her strengths and helped her rise to a leadership position in marketing,” she notes. “I can only imagine what her experiences were like in the ‘70s.”

“Even just in the last 10 years, we’ve seen such a turnaround; the changes are really leaps and bounds from where we were. The perspectives now are so incredibly different, and the move toward true inclusion has really sped up,” she adds.

Keeping that momentum going is important, says Kelly, and it starts with the new generations of women entering the professional world.

“I encourage young women to step out of their comfort zones, to challenge themselves and to not be intimidated, to move into situations where they might not feel comfortable, to learn to survive and to be prepared for anything,” Kelly says. “Most importantly, I encourage them to be supportive and build each other up. We are in this together, and we can make it better, together."