Five years ago, I sat in an imaging center in southern Florida as a group of independent physicians discussed the newest – and one of the most unfamiliar – concepts in the world of health care: Accountable Care Organizations (ACOs). What were they? What were shared savings? Would ACOs force all of these doctors to give up their independent practice and be subsumed by hospitals? As lively discussion escalated to more heated conversation, I was struck with one thought. 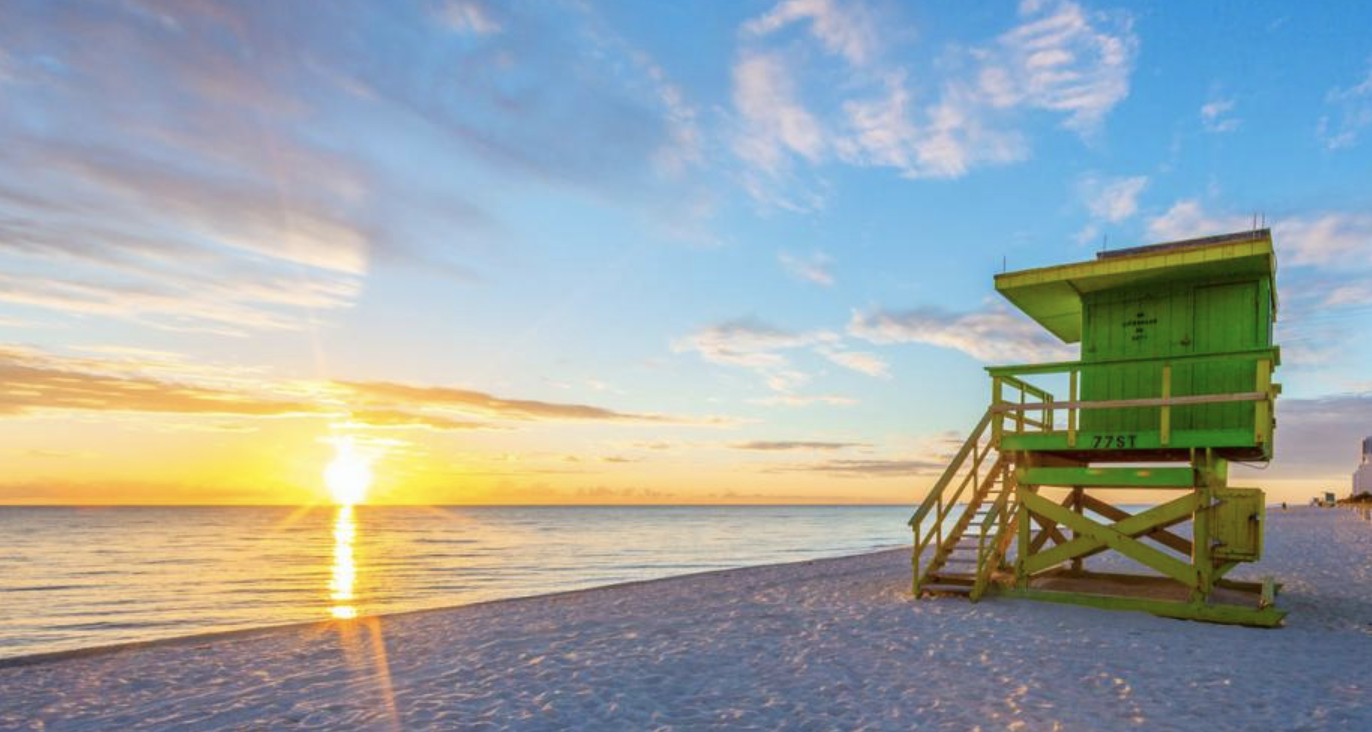 If ACOs had the potential to be this disruptive to the status quo, I needed to be involved.

I decided then to learn as much as possible about ACOs and the Medicare Shared Savings Program (MSSP). As one of the doctors said to me at the time, “We – physicians – want to be part of the solution.” But too many of these doctors had no idea how. With ACOs, I saw a chance to empower independent physicians, and place them back at the center of their patients’ care.

Months later, the organization I co-founded – Palm Beach ACO – received the first number in the history of the Medicare Shared Savings Program: A1001. When our program year began on July 1, 2012, we were one of the only ACOs to be physician-led; 78% of our doctors were solo practitioners. When our year one performance results were tallied, we generated $39 million in savings for Medicare – including $19 million for our own doctors.

Since then, I’ve helped build successful physician-led ACOs – leading my own firm and consulting physician-led groups,while also working with CMS to identify the parts of MSSP that are working, and those can be improved.

So today, I’m ecstatic to announce I am joining Aledade as a Senior Advisor and Executive Director of the Florida Division.

ACOs present a unique opportunity for primary care physicians to be at the forefront of positive, industry-wide change – I’ve been fortunate to work with other visionary physicians who share the mission, values, and passion for that transformation.

But I joined this company for two specific reasons.

First, Aledade has assembled an all-star team of health care policy, technology, and operations experts unmatched anywhere else in the field. With Farzad and Aledade, I’ve found a home that enables me to share this vision for health care with the widest possible audience. Over the last four and a half years, I’ve spoken with around 2,000 doctors – they’ve told me what they need to succeed in providing the highest quality care while improving outcomes and lowering costs. Aledade shares that understanding, and instead of spending time and energy simply fighting rules, this team has embraced them – and wants to work within those rules to maximize the impact and efficiency of independent doctors.

Second, Aledade couples that vision and passion with the most sophisticated approach to creating and operating ACOs that I’ve seen anywhere in the field. Aledade is able to understand the intricacies of electronic health records, health information technology, and interoperability – because members of the team here were integral in creating the rules that govern this technology. Our success in South Florida was predicated on empowering physicians. But integral to that strategy was using data to drive strategic decisions about patient outreach and intervention.

In my time with Aledade, their approach to the same problem is miles ahead of where most ACOs are. Aledade’s understanding of interoperability enables them to mine data from public domain or outgoing billing claims (instead of waiting for returned claims); the team’s analytic capability turns this raw data into actionable information for their partner doctors – highlighting patients at the highest risk, those in need of more outreach, and those in need of intervention before serious health problems develop or worsen.

No other team combines Aledade’s commitment to the triple aim of health care improvement with the technology capable of empowering independent physicians to lead the way. As I embark on my first assignment – recruiting primary care physicians to form an Aledade ACO in Florida – I couldn’t be more confident about this team’s ability to help physicians lead the way in transforming medicine, or more excited for the work ahead.