Earlier this year with the passage of the bi-partisan Medicare Access and CHIP Reauthorization Act (MACRA), Congress created a system for Alternative Payment Models (APM) to replace the Medicare fee-for-service model over the next decade.  In the next several years, shifting financial incentives will move the majority of Medicare providers away from the coin-operated model of health care, and towards a system oriented towards value and outcomes instead of volume. 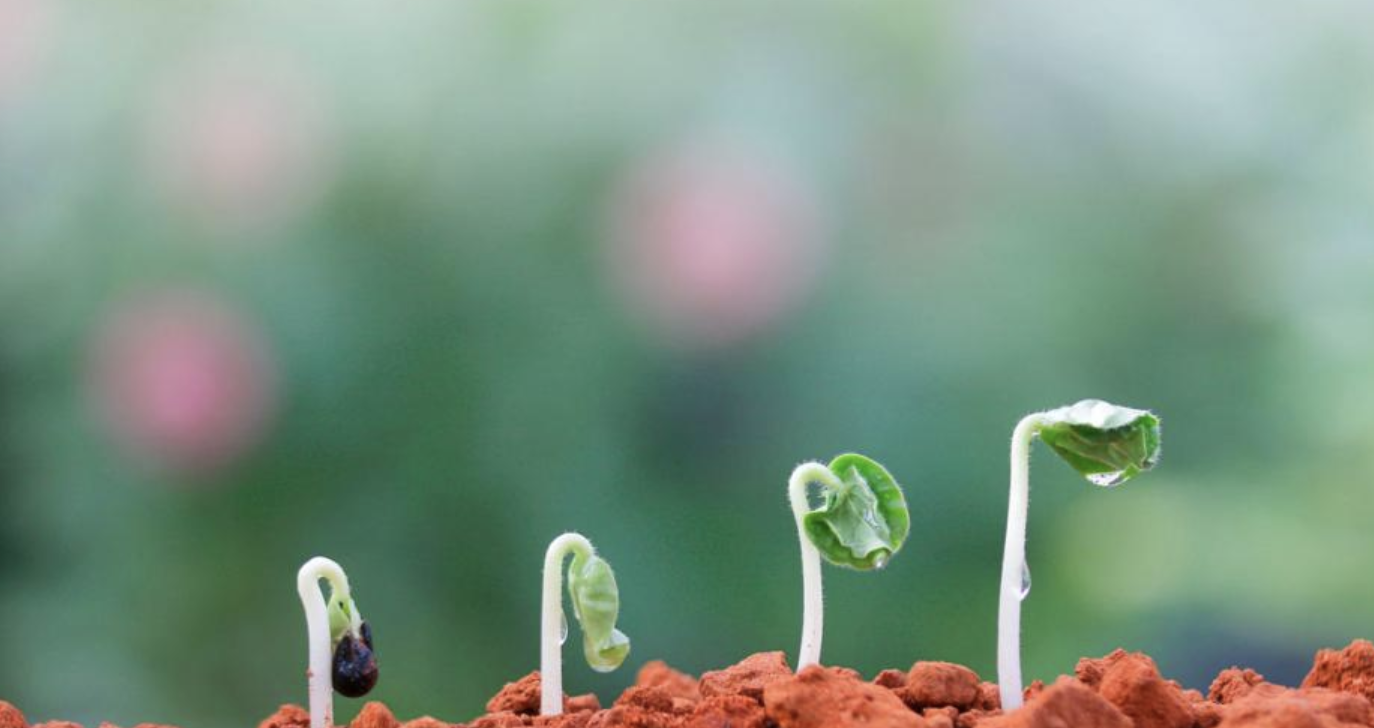 It will come as little surprise that at Aledade, we believe that the best alternative payment in Medicare actually predates MACRA’s passage.  The Medicare Shared Savings ACO Program, launched in 2012, saved Medicare nearly a billion dollars in 2014 while improving health care quality.  The program incentivizes providers to practice population health, and in the model we favor, empowers primary-care physicians to take more control of their patients’ health.

Today, accountable care already covers more people than any other potential alternative payment model. This gives ACOs the opportunity to be the vanguard  n the transition away from fee for service to value driven health care. For that reason, it is fundamentally important that the MACRA ensures accountability and real investment by ACOs by properly aligning financial risk. With MACRA, Congress clearly intended for ACOs to take more than a nominal financial risk, and sought to weed out ACO squatting and other phantom attempts at value based care.

For that financial risk to mean something, providers must be motivated to take action. One-sided risk leaves the amount of investment and therefore the amount of financial risk up to the individual ACO. Some ACOs make major investments in population health, while other ACO ‘squatters’ make minimal investments with a mere compliance mindset, and just wait to see which way the wind blows. Three to four years from now when APMs are in effect, the ACO model will need to evolve to ensure a higher level of commitment from all participants in downside risk. By ridding the model of ACO squatters and others not committed to the model, we move further from fee for service and closer to value.

This means that CMS must lay out a roadmap for ACOs to evolve to two-sided risk, even if they begin as one-sided risk ACOs

The goal of downside risk is not to encourage payers to recoup losses.  Instead, the goal is to align the interests of the ACO and payer – or, in the case of Medicare, society’s interest. Rather than setting downside risk in its current mostly symmetrical fashion as that feels only fair, CMS and other payers should set downside risk asymmetrically – the goal should be motivation, not fairness.

In our comments, we argued that CMS should create a two-sided risk model where the ACO is only responsible for 20 percent of shared losses. Even this percentage should still meet the 15 percent threshold for more than nominal financial risk for smaller organizations. Larger organizations should take on higher percentages of downside risk until their level of risk becomes significant.

Lastly, ACOs must be able to be population health organizations, not simply insurance organizations. Aledade now partners with over 700 primary care physicians – and all of them understand they are practicing population health, a drastic departure from the system under which they have operated for years. However, our model also ensures they do not feel responsibility for events they can neither control nor influence.

We have seen physicians and their staffs launch crusades to bring their most non-compliant patients into the office, and keep them out of the emergency department.  Because of the sustained efforts of Aledade physicians and their staff, we are seeing patients that haven’t come in for physicals in years working on their own health and improving medication adherence. Every week, we hear stories of doctors managing patients’ transition of care, creating personalized care plans, and making investments in preventive care that will prevent future problems.

However, no action that a primary care doctor can take will influence whether a patient develops unavoidable cancer. By using a prospective risk scoring methodology, and by not allowing for risk scores to rise for the ACO, CMS moved insurance risk to ACOs and prevents the move to two-sided risk because they fear of up coding. The goal of any risk scoring methodology must be accuracy, and no model that is artificially capped can be accurate. If an entity is financially responsible for cancer they become an insurance company, not a population health management organization. And that is a business that most physicians do not want to be in. The goal of risk scoring must change to be the most accurate assessment of risk in order to let population health be the driver of savings and losses not chance.

The success of health care is tied to the success of the APMs and ACOs – we acknowledge this reality, and our comments reflect it.

In order to continue the evolution of ACOs, CMS should:

We look forward to continuing our conversation with CMS on these and other issues – and working collaboratively to ensure the future of value-based health care.