The public comment period for the first changes to the Medicare Shared Savings Program closed last week. According to regulations.gov, 275 comments were received. This includes Aledade’s and those from the Health care Transformation Taskforce where we represent independent primary care physicians. Many other organizations such as the National Association of Accountable Care Organizations (NAACOS), the Brookings Institution, and others submitted detailed comments on the first opportunity to improve the Medicare Shared Savings Program since its inception three years ago. 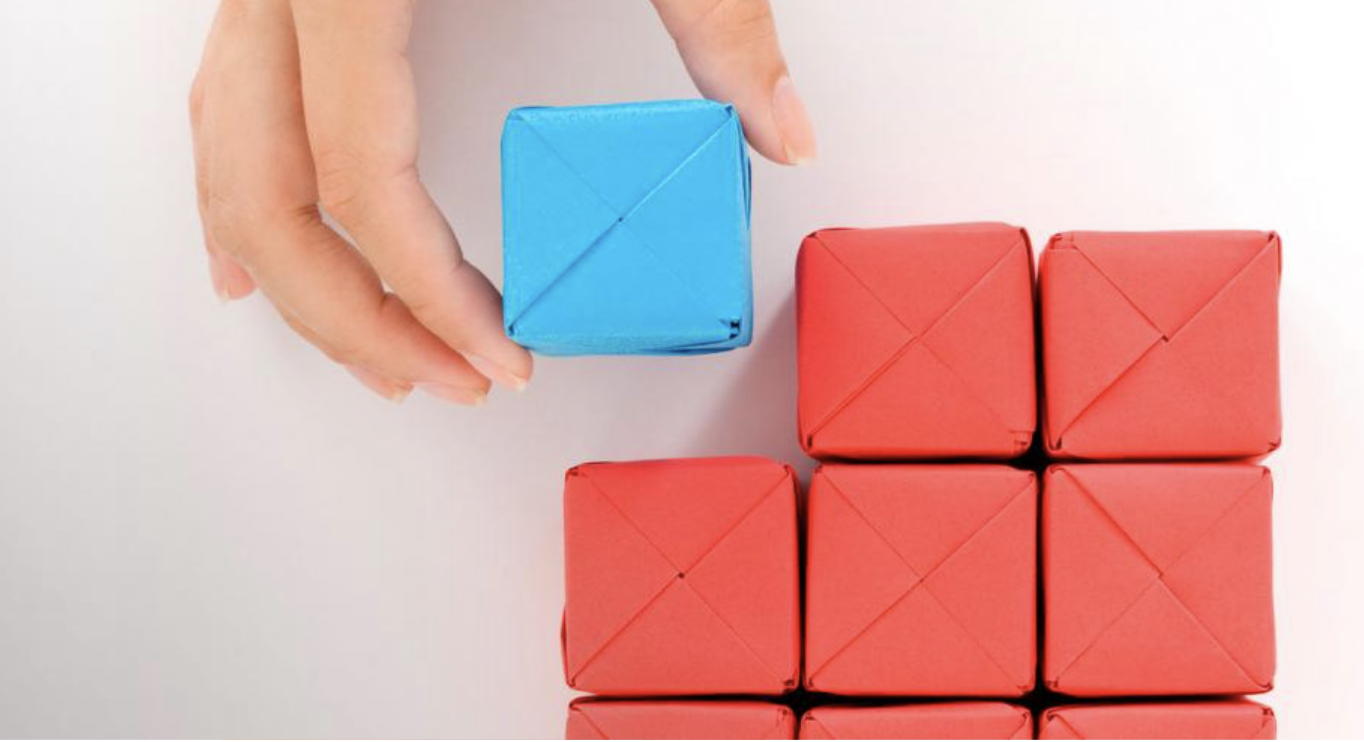 We are pleased to report that every issue we were on the look out for was addressed in the proposed rule.

However, when the rule came out we were quick to note that CMS’s decision to present options for many issues, but no specific proposal would require the ACO stakeholder community to come together behind an option to a level that is difficult to achieve.

We are please to report that everyone is singing the same song on a lot of major issues. Near universal agreement that:

CMS should finalize these policies in their proposed rule. Many commenters even gave CMS specific implementation blueprints for these ideas. For an example, the HTTF comments outline a proposed process for Medicare beneficiaries to choose their primary care provider.

Risk adjustment is another area where the details see a little divergence. All commenters believe that risk adjustment should be allowed to move up as well as down. However, they debate on how far should it be able to go up – limited to a national average or free floating. There is also debate on should the risk adjustment model look more like Medicare Advantage (MA), move to a true concurrent model or other alternatives. We believe that risk scores should move up, but be capped to prevent rewarding coding practices over excellent care. MSSP is a unique program with distinct differences from MA and we are wary of moves to MA simply due to CMS and provider familiarity with it.

Therefore, we suggest that the path forward is to refine prospective and retrospective attribution so that the difference between the two disappears. HTTF, Brookings and Aledade included proposals that would improve attribution.

CMS proposed some great changes to the MSSP as evidenced by the quite astounding level of support for many of the changes. We encourage CMS to acknowledge the conceptual support so many policies enjoy and urge them to mine these thoughtful comments for details on how to implement these policies so that they will have the desired effect.