By by Travis Broome and Brian Chiglinsky 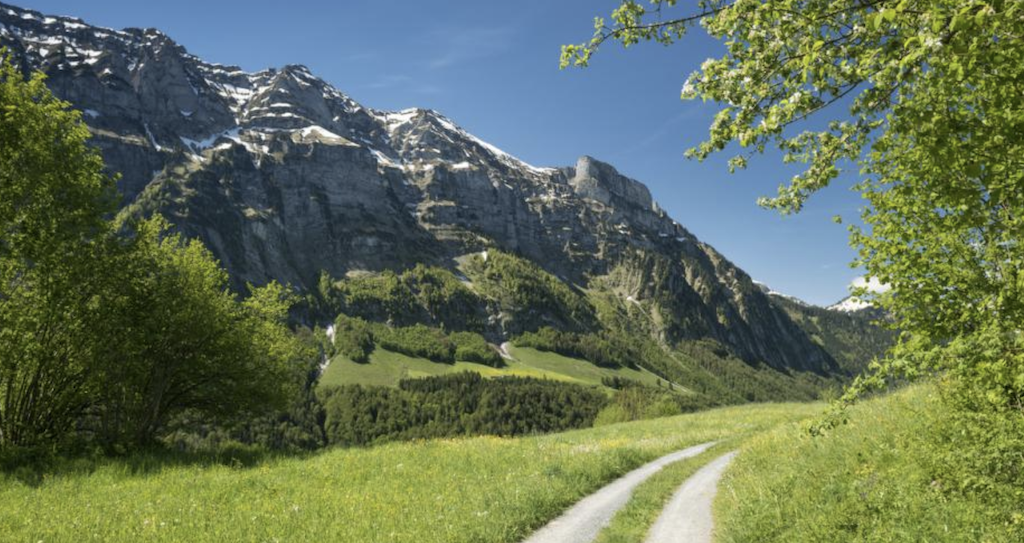 There has been no shortage of health policy news out of Washington in the past few weeks. Which means that one major announcement nearly slipped under the radar, but since this was the most relevant to Medicare, here’s our analysis.

Last week, CMS released a 1,058 page proposed rule to update the Quality Payment Program for 2018. The Quality Payment Program is the implementation of the Medicare and CHIP Reauthorization Act, passed in 2015 – one of the key pieces of legislation in the movement to a value-based health care system. We’ve talked about MACRA and CMS’s proposals to implement it before, so feel free to revisit our feedback on the Aledade blog.

Our key takeaway is that the rule is a win for small and independent primary care practices. That starts right near the beginning (page 9 to be exact), when CMS lays out the aims of the Quality Payment Program.

As the rule says:

“The Quality Payment Program aims to:

Let’s walk through some of the changes that are proposed:

The Stepping Stone of Virtual Groups​

Virtual groups are a completely new option for physicians in 2018. The move to value-based care isn’t immediate. Not every practice can immediately leap into an ACO that puts them on the hook for any higher costs, especially if they want to stay independent. Some need a longer runway, and virtual groups create that option.

The purpose of creating virtual groups is to create a better path to valued based care. We believe it is worth taking a moment to review the current pathway, compared to the proposed pathway.

Here’s how the runway currently looks as providers move from the old fee-for-service system to two-sided risk:

In there are at least two major hurdles, especially for small, independent practices. First, the initial step out of fee-for-service and into one-sided risk. Practices want to band together in high-value networks, especially if there’s a chance to share in savings. But many practices don’t want to sacrifice their independence for a hierarchical ownership structure. That’s why we called for CMS to create “virtual groups” last year.

Second, the jump from one-sided risk to two-sided risk can be devastating to practice revenue. If a small, independent practice faces headwinds in one year, losses based on the total cost of care could be devastating. This is why the rule contains practice-revenue based risk. CMS created Track 1+ ACOs to take advantage of this revenue-based risk and they should roll that principle out to all two-sided risk ACOs.

We’ll dive into this pathway more in a future post. Virtual groups are a key component to making the hardest transition between fee for service and accountability for total cost of care.

​Delaying the Cost Factor in MIPS

CMS is proposing to delay the cost category in MIPS for another year. In the vacuum of a single year, this is no big deal. However, MACRA requires a certain transition to the cost category. So every year the transition is delayed, the cliff gets steeper. Right now, CMS is proposing to go from 0 percent cost in 2018 to 30 percent cost in 2019, trying to catch up to the law. There are consequences to kicking the can down the road.

CMS is proposing 5 bonus points to the total MIPS score for small practices. Small practices are individual practices (defined by Tax Payer ID or TIN) with 15 or fewer physicians, nurse practitioners, physician assistants and other MIPS-eligible clinicians in the practice. The minimum threshold is 15 points, to ensure a practice is not penalized for 2020 based on 2018 performance. So these 5 points immediately get a small practices a third of the way there. This means that a small practice can avoid a negative adjustment in 2020 simply by reporting on at least two quality measures.

Delaying the Required Use of 2015 Edition Certified EHR Technology

Practices will be able to report on the advancing care information category with either 2014 or 2015 edition EHRs. While there are very important improvements to EHRs in the 2015 edition, we have seen firsthand the delays in rolling out 2015 edition EHRs to practices. CMS is proposing that rather than penalizing practices who don’t use the 2015 Edition, they would award 10 bonus points if practices do. As only 100 points are needed for full credit in the ACI category, this is a significant bonus.

Increasing the Low-Volume Threshold – How Much is Too Much?

In this new proposed rule, CMS suggests they might raise that threshold even higher – from an initially proposed combination of $10,000 in Medicare revenue and less than 100 patients to this year’s proposal of either $90,000 of Medicare revenue or 200 patients. That means nearly half of all physicians could be exempt from this requirement. In other words, more than one out of every ten dollars spent by Medicare Part B. By significantly increasing the low-volume threshold, CMS risks slowing the transition to value-based care and, worse, create a two-tiered system of physicians moving forward opposed to those who are exempt and doing what they can to stay that way.

We believe that American health care needs to avoid a bifurcated or two-tiered system – one in which some providers are paid for improving quality and outcomes, and other providers stay in the old fee-for-service model with different incentives.

This proposed rule estimates that 70 percent of Medicare Part B dollars will flow either through MIPS or Advanced Alternative Payment Models.

That number can never go down.

Every patient deserves to be in a system of better care and lower costs, and every provider deserves to be rewarded for high value care. Instead of kicking the can down the road on cost and exempting more physicians, CMS should concentrate on making the program itself better. They make good strides in that endeavor with this proposed rule.

We will be working closely with our physicians and with other stakeholders to submit complete comments on the regulation in the weeks to come. We look forward to working with CMS on its commitment to move to value, and its clear commitment to preserve independent clinical practice.