Last week, I was riveted to the deliberations on the Senate floor, as the fate of the Medicare Access and CHIP Reauthorization Act (MACRA – so far, more commonly called the “SGR fix”) was decided. One amendment after another failed to pass; the legislation ultimately passed by a vote of 92-8, and was signed into law shortly thereafter. 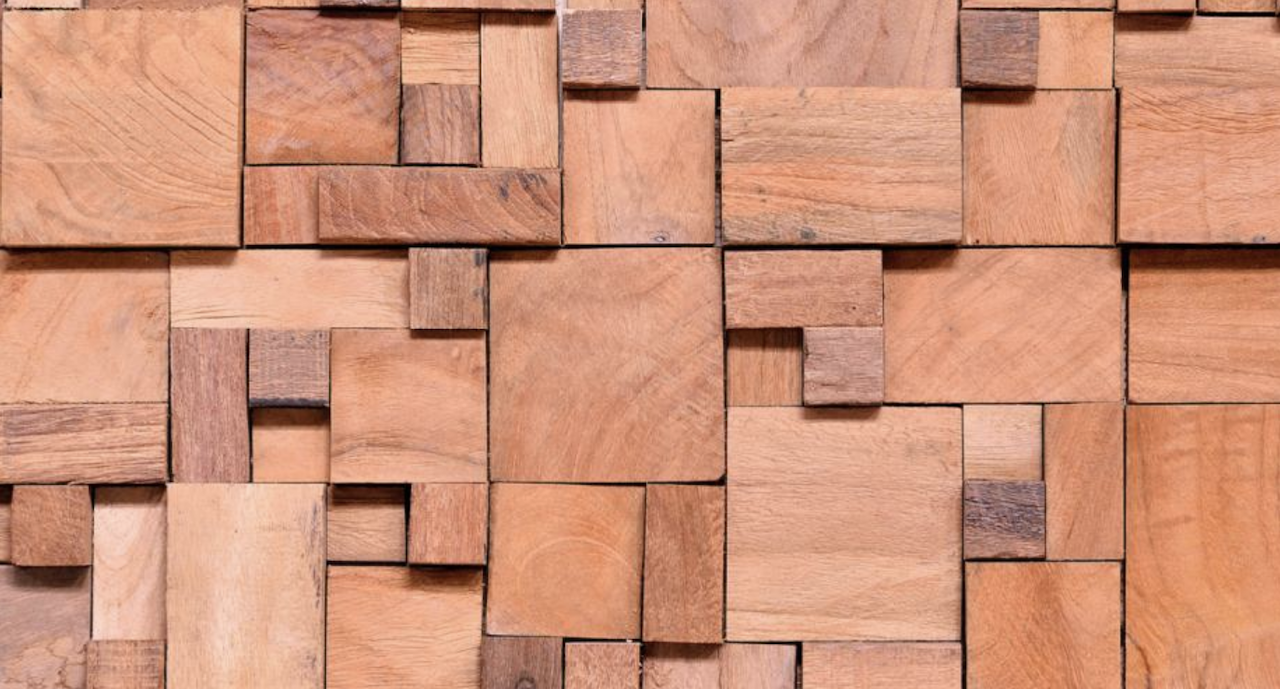 To date, much of the coverage of MACRA has focused on how it has fixed the “doc pay” problems of the last 18 years – rescuing us from a yearly round of negotiations about how to temporary avoid painful cuts in Medicare’s physician reimbursement rates.

It’s true that MACRA wiped out (and only partially paid for) the accumulated burden of postponed pay cuts. But it also took a huge step in ending the volume-based “fee-for service” payment system that the pay cuts were trying to restrain in the first place. In a volume-based health care world, the only way for the government and other payers to control runaway medical inflation is to make it harder for doctors to get paid (through rejected claims, paperwork, and prior authorizations), and to reduce the price they pay for each office visit, test, or medical procedure. Providers, paid less and less for each visit and service, can try to maintain their income by further increasing volume — seeing more and more patients in less and less time — or routing patients through increasingly questionable services, tests, and procedures. That is the dysfunctional state of US health care today, with patients caught in the middle of the arms race between those who pay the bills, and those who bill them– collateral damage.

This bipartisan legislation changes that. It gives teeth to the Administration’s ambitious payment reform goals of January along dual tracks. Doctors who want to continue to be compensated in the fee-for-service system will now be subject to the Merit-Based Incentive Payment System (MIPS, for those who enjoy snappy acronyms), beginning in 2019. The new payment system is a consolidation of three value-focused incentives already active in the Medicare reimbursement formula. Individual doctors will get bonuses (or penalties) based on a complex formula for calculating health care quality and cost scores.

The alternative Medicare track created by MACRA is meant to be more enticing. Doctors who engage in “Alternative Payment Models” like Accountable Care Organizations (ACOs) and bundled payments will become eligible for an additional 5 percent bonus tied to participation in these outcome-focused programs.

To put this in perspective, if a primary care physician who makes $200,000 per year from Medicare joins an ACO that seeks to deliver better care at lower cost, they would receive a bonus check of $10,000 per year – in addition to sharing in the savings they generate. I believe that these additional incentives, plus the opportunity to avoid the compliance-oriented “check the box” paradigm of the MIPS, will drive many physicians into the outcome-oriented Alternative Payment Models.

What does this mean for doctors – and patients?

Consider this simple example: a primary care physician can run a flu shot drive for her Medicare patients, which costs a total of $1,500 to operate. 300 patients participate, and as a result, three avoid hospitalizations during a bad winter. Because it has to cover three fewer hospitalizations, Medicare saves a total of $27,144.

In the old fee-for-service model, the doctor gets a small reimbursement for each flu shot, earning $567 from Medicare for administering these shots. Subtracting her initial investment, that primary care physician carries a $933 loss – even though her actions reduced the risk of disease for 300 of her patients, kept three of them out of the hospital, and saved Medicare thousands of dollars. The flu shot drive is in the best interests of her patients, and how this primary care doctor wants to practice medicine. But doing so is not in her financial interests.

Compare that to the Medicare ACO model – and other payment models elevated by MACRA. The doctor still spends $1,500 administering flu shots to 300 patients, and keeps three out of the hospital. But in this scenario, that primary care physician gets to split the $27,000 in Medicare savings – earning more than $13,500.

There are thousands of other examples just like this, where better care does lead to lower cost.

From a patient perspective, physician participation in ACOs or other outcome-focused systems can mean that doctors are more accessible, and more informed. Physicians will now have incentive to truly manage their patients’ total care. It means that instead of heading to the ER, patients are able to get same-day appointments or after-hours care. In the event a patient is admitted to the hospital, it means his or her doctor is aware of the admission or discharge, and can follow up appropriately to avoid readmission. It means primary care physicians will learn which specialists provide the best evidence-based, and most efficient care.

If they seize this opportunity, doctors who are sick of the current flawed incentives will be able to prosper by practicing medicine they way they’ve always wanted. And those who will benefit will not only be us – as taxpayers – but patients. As the quality of care will rise, the cost of care will come down.

The early results from the ACO program are hopeful, and the Centers for Medicare and Medicaid Services has established their commitment to evolving the program. But these are still uncharted waters. Physicians must not only be encouraged to sign up for alternative payment models, they must also be given the tools to succeed. Policymakers and physicians must protect patients from the risk of stinting as incentives shift. But one thing we know for certain is that the fee for service system is toxic, and previous attempts at cost control within that framework have failed.

We must all work to ensure that this new law will accelerate the ongoing transformation – leading the way towards a health care system that delivers better health at a better cost, to the benefit of us all.