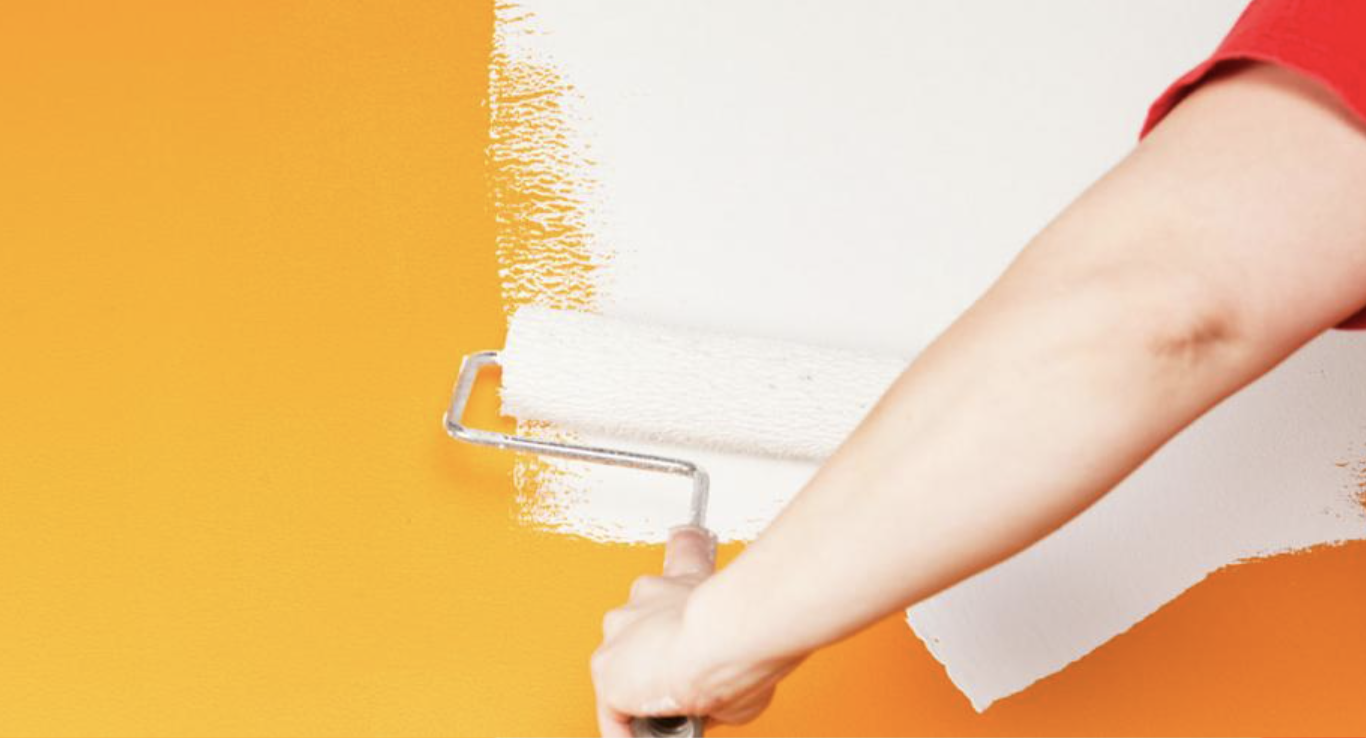 Later this month – perhaps as early as this week – the Center for Medicare and Medicaid Services (CMS) is poised to release a proposed rule to update to the Medicare Shared Savings Program (MSSP). MSSP is the national program which allows providers to create ACOs, and it is the program under which Aledade ACOs operate. This will be the first update to the program in three years, and we expect there will be a great deal to unwrap once the rule is public (we also acknowledge that we are among the few who await publications of CMS rules with the anticipation of children on Christmas morning). I’m sure we’ll spend the day of the release tweeting our initial reactions — be sure to follow @Farzad_MD, @Travis_Broome, and@Aledade_ACO for those updates.

The new rule will contain a lot to unpack; but we believe that the decisions that CMS makes in 4 key areas will play a large role in whether participation in the program continues to be robust and whether the program succeeds in being the flag-bearer for new payment models.

Currently, Medicare beneficiaries are assigned to an ACO based on the primary care physician they visit during the year. Essentially, these patients ‘vote with their feet’ when they walk into a primary care physician’s office. But this “retrospective attribution” introduces a lot of uncertainty and “churn” in the patient population for an ACO. While patients can opt out of their claims data, they can’t opt out of being included in an ACO, short of switching primary care providers.

We also expect CMS to continue to assess – and hopefully expand – options beneficiaries have to receive primary care from a nurse practitioner or physician assistant, giving latitude to practices that want to experiment with different ways to deliver care.

Next, we will be looking to see if CMS can open additional avenues for beneficiary engagement, such as variable co-payments and expanded communication avenues between the ACO and beneficiaries.

There are currently lots of restrictions and controls over how practices can implement financial and non-financial incentives to help engage patients as partners in the ACO. Current rules also place restrictions around the ACO marketing itself to beneficiaries, so ACOs typically don’t put a lot of effort into informing beneficiaries that they are now part of the program, or the benefits that ACO participation can bring to patients.

The current contract period for an ACO is three years, and to date, CMS has provided little guidance on what happens for an ACO in year four. For ACOs that have achieved cost savings, a downward adjustment to the benchmark that captures all of the savings for CMS will likely lead many ACOs to exit the program.

We will be looking to see if CMS proposes a blended benchmark during subsequent contract years, which would recognize the difficult foundational work ACOs had to do in years one through three, while creating incentives for continued improvements across successful ACOs. An alternative would be to simply lengthen the contract period to five years, which would be aligned with commercial plan standards.

4)Two-sided Risk – and Beyond

Nearly all of the current ACOs have signed up for the 1-sided risk model, with no penalties for ACOs that experience cost increases. We are interested to see what the updated MSSP rules will say about ACOs that fail to generate savings after prolonged participation – will they be allowed to participate indefinitely? (We hope not.)

Will CMS create additional incentives for ACOs to move towards the two-sided risk model, with that program’s more generous savings rate? Will there be a push to move hospital-led ACOs into two-sided risk as they mature? We believe that a one-sided risk option must exist for less mature or smaller, physician-led ACOs, but are hopeful that CMS plots a clearer course to moving to the two-sided model.

Finally, the new rule is likely to renew questions about what comes after two-sided risk for a mature ACO. Will CMS address population-based payment for segments of service? Integrating bundled payments with shared savings? Will they go so far to address full-risk adjust capitation?

CMS has an opportunity here to designate a clear, attractive path for ACOs to evolve – from one- to two-sided risk, and from two-sided risk to the next phase of value-based payments. We’re hopeful the organization will take it – and until then, we await the rule with bated breath.