This company started two years ago, on a set of beliefs. 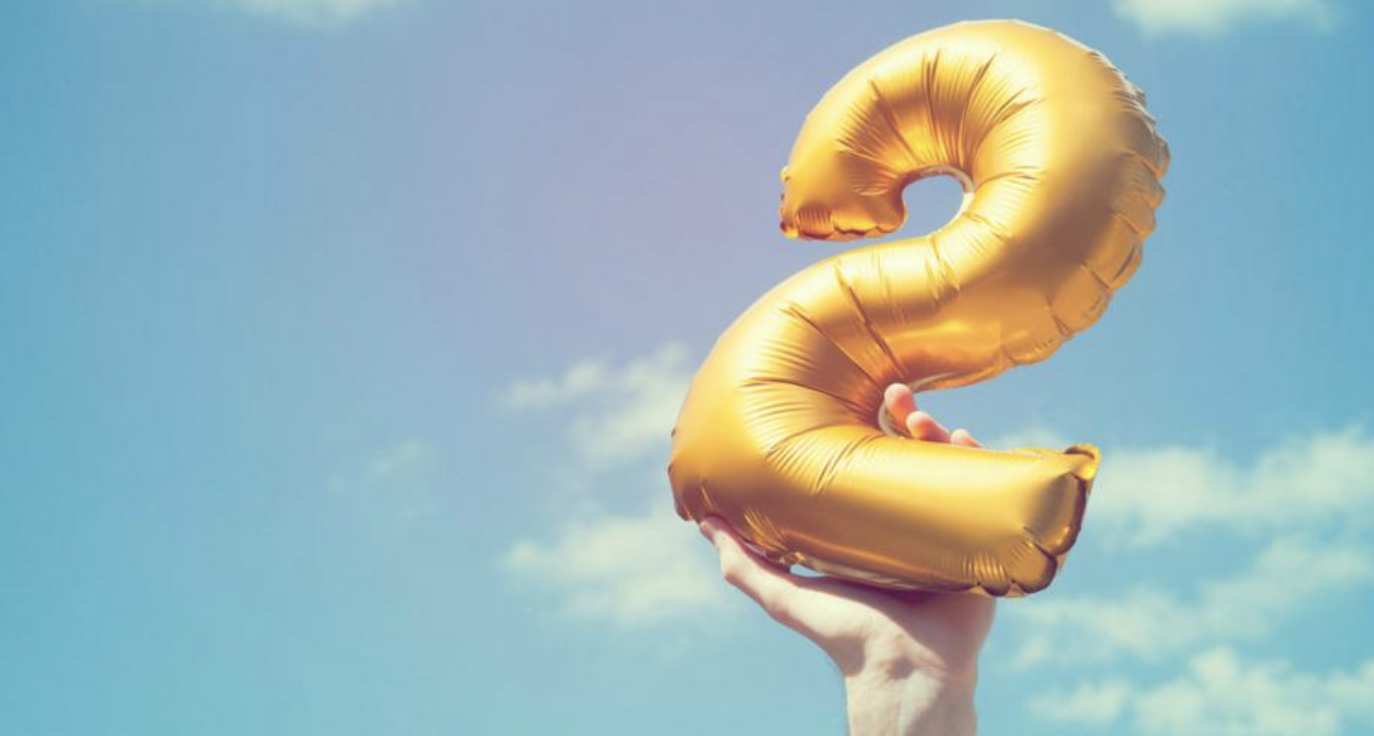 We believed that health care payment was going to undergo a fundamental shift “from Volume to Value”- that there would finally be a business case for those who could deliver better care at lower cost. Since that time, the Secretary of Health and Human Services announced a commitment to this transition- to goals and dates- the first of which (30percent value based by 2016) has already been exceeded. The number of Medicare beneficiaries in ACOs has risen from 5.6 million to 8.9 million, and just as significantly, a near-consensus among private payors and employers has embraced this goal as their own.

We believed that high-performing independent primary care practices would want to take accountability for the total cost of care, and would want the technology-enabled services we would offer. Within 6 weeks we had signed up more than 100 hand-picked physicians who believed in our vision, and wanted to help us make it a reality. Last year, we grew to over 400 primary care physicians in 11 states, and we are on track for reaching nearly 1,000 physicians by the end of this year. These proud community leaders are drawn to a model where our interests are aligned with theirs, and we are neither employers nor vendors, but partners. Together, we are taking accountability for over 100,000 patients’ care, and nearly a billion dollars of annual medical costs.

We believed that with the right support, small and independent primary care practices would embrace change and achieve results. Our practices have opened their doors to same-day visits and accepted patient calls 24-7 access. We have seen jaw-dropping rates of quality with preventive screenings soaring, immunizations tripling, and diabetes and blood pressure brought under control for thousands of patients. Preventable emergency department visits and avoidable hospitalizations dropped by 7percent, and readmissions fell by 11-13percent. And now we are extending our network to high-performing and high-value specialists, rehab facilities, and home health agencies. We are getting extra help to patients who are most at risk- identified by computer algorithm, and cared for by their primary care practice who knows them best.

We believed that we could hire an amazing team who share our passion and wish to serve. We have grown from our initial founding team to more than 90 individuals who are world-class at all the multiple disciplines needed to succeed- regulatory and policy, technology and analytics, population health, and practice redesign—and have instilled a common sense of purpose and a dedication to the “North Star” of Aledade. On a recent staff survey with 96 percent participation, 99 percent of Aledade staff said that they were proud to work at Aledade.

We believed that we would have many competitors. And we were wrong. While there are many fellow-travelers who we respect and learn from- there is yet no national company that is doing what we are doing- truly partnering and aligned with independent primary care physicians, with cutting edge analytics in the cloud, and helping hands in the practice. We are single-mindedly focused on our Aledade mission: good for society, good for doctors, and good for patients.

We feel this as a humbling responsibility. We are not as good as we will be next month, and next year. But our success will be a marker and a model for whether it’s possible to return control of healthcare to doctors over corporations, if quality can triumph over size, and whether less spending can come from better care not less care.