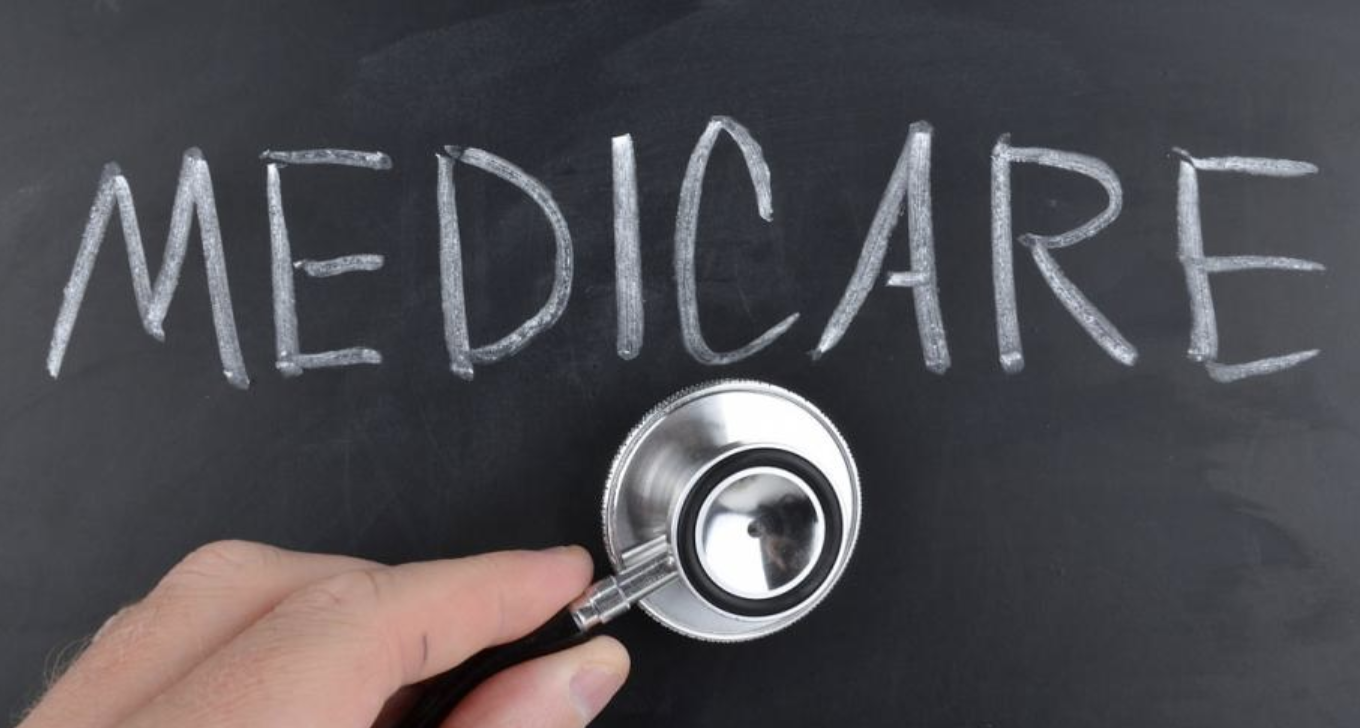 Late Monday afternoon, the Thanksgiving fog finally lifted by a full day back in the office, CMS delivered our dessert: 429 pages of proposed regulations, the first updates to the Medicare Shared Savings Program (MSSP) in three years.  For those interested in brevity, CMS also produced a fact sheet summarizing the proposed changes.   The week before the holiday, wehighlighted four key areas we hoped CMS would address in the new regs.  After Travis finished celebrating his victory in our (non-monetary) office pool on the timing of the regulation, we began to dig into its substance.  A string of our immediate reactions (via Twitter) can be found here.   But in the last 36 hours, we’ve also had the opportunity to examine the proposals in the four areas we identified a few weeks ago.  Here are our first impressions of how CMS did in addressing those areas:

Our hope was that CMS would empower beneficiaries to take active control over whether they were included in an ACO – we believe beneficiary choice is the best way for patients to demonstrate their approval or displeasure with their care arrangement. A beneficiary should be able to choose their ACO if they want to – and if they want to opt-out, do that as well.   Unfortunately, the proposed regulations were not very proactive in this space.  CMS clearly created the opportunity for beneficiaries to choose their ACO via “logical outgrowth” in the final rule, but did not make an explicit proposal.   In our comments and with other stakeholders, we’ll advocate strongly for beneficiaries to be able to choose their ACO – again, we believe this is a critical strategy to strengthen the stability of participating ACOs, empower beneficiaries, and allow ACOs who deliver the best care to their patient to further succeed.

One of our biggest hopes for the proposed reg was a loosening of the restrictions on how ACOs could communicate with their beneficiaries.  Allowing ACOs to market the benefits of accountable care to beneficiaries has the potential to deepen engagement with patients, and make them more active participants in their own care, and take ownership over their own health.   CMS did not address this area at all.  While there may be legislative constraints on things like permitting variable co-pays for ACO and non-ACO patients within a practice, we do hope to see CMS not open more avenues for communications between ACOs and patients.  This is another area we’ll address in our comments, while also looking for programmatic and sub-regulatory guidance on ACO-patient communication.

One of the biggest questions in the MSSP is what will happen once ACOs mature beyond the third year of their first contract.  We had hoped to see a blended benchmark for savings in year four, or a longer contract period for MSSP ACOs. Again, CMS floated a several ideas, but took a pass on proposing a specific one.  The proposed regulations did not include a single solution for how ACOs that achieved shared savings in years one through three should do in year four.  This is a potentially big problem.   We’ll write more on this specific issue soon, but we feel strongly that this problem needs to be addressed – at the very least, to create incentives for successful ACOs to remain in the program beyond the third year.  In the coming weeks and months, we will work with policy experts and other stakeholders to build a consensus about the best way forward on this issue.

In our previous post, we expressed our hope that CMS would provide additional incentives for ACOs to move from the one- to two-sided risk model, either through a better savings ratio or other benefits.  At the very least, we hoped that CMS would a clear course for maturing ACOs to move to the two-sided model.  We also wondered what the next phase of maturity would be for ACOs that succeeded in the two-sided model.   The way CMS addressed this issue was perhaps the most perplexing part of the proposed regulations.

CMS has been adamant that encouraging movement towards two-sided risk was a major policy goal.   But instead of increasing the savings rate for “Track Two” ACOs, CMS addressed this need by creating an entirely new category for ACOs – the so-designated “Track Three.”  Track Three does offer greater savings potential, but CMS coupled these inducements with a prospective attribution system – which maybe an inducement for some ACOs, but a deterrent for others. Prospective attribution provides a level of certainty to the ACO about who their people are; however, if a person decides to switch to physicians outside the ACO the ACO is still responsible for their cost. A prospective determination without the ability to add new patients also creates the temptation to provide two-tier health care or to treat the people assigned to the ACO differently than those that are not. Retrospective determination ensures that patients assigned the ACO actually received their care from the ACO; however, it creates uncertainty for the ACO that may deter some ACOs from taking on risk.

It is puzzling why the greater savings rate of the new Track 3 wasn’t applied to Track 2. CMS should apply the greater savings rate to Track 2. If beneficiary choice in ACO is combined with retrospective assignment (allow the person to vote with their voice and if they don’t, see how they footed with their feet), we believe that is the more accurate representation of who should be assigned to the ACO.

CMS did posit some incentive for ACOs to move from one- to two-sided risk by lowering the reimbursement ratio to 40 percent in Track One – but simultaneously calculated that 90 percent of current participants will remain in Track One, despite this change.

Frankly, leaving this challenge unaddressed would be a policy failure for CMS. CMS’s proposed changes recognize the pressing need; they simply don’t address the problem fully.  We hope they do so more comprehensively in the final rule, and our comments will reflect that.

In addition to the four areas we identified in our previous post, there were some interesting pieces that we’ll address more fully in a subsequent post, but wanted to highlight:

Data Sharing – Kudos to CMS for making more data available on more ACO beneficiaries. Our doctors want to provide care transformation to everyone they care for, and the more data they have, the closer they are to that goal. We also are excited to see CMS streamlining the data opt-out process for beneficiaries and ACOs alike.

Attribution – CMS really listened to the provider community, and has made an excellent proposal to recognize the critical role nurse practitioner and physician assistants occupy in primary care settings, while ensuring that patients get medical care from the proper health care professional.

Flexibility in Providing Care – Over the past several decades, CMS has created several policies that make sense in a fee-for-service world – such as three day hospital stay before moving to a skilled nursing facility – but don’t make sense in the ACO world. To the credit of CMS, several of the proposals in the regulations (the inclusion of skilled nursing facilities; the expansion of tele-health care) adapt policies for the emerging realities of today’s health care system.