One of the big questions since the inception of the Medicare Shared Savings Program has been whether the model would only work in regions with extremely high baseline costs.  Farzad’s state-level analysis of earlier MSSP results suggested that ACOs in higher-cost areas were more likely to receive shared savings. It’s one of the questions that Bob Kocher and Farzad received in the wake of the op-ed on Rio Grande Valley Health Providers last week.

So we decided to dig into the data. 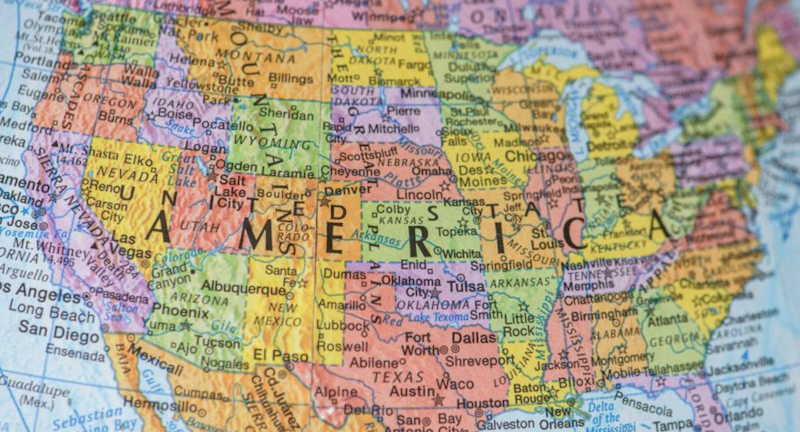 We’re still waiting for CMS to make baseline costs for ACOs – and the local areas they serve – public. But in the meantime, we linked each ACO to a Hospital Referral Region using the main ACO address provided by CMS – and took a look at the region’s per capita Medicare costs as a predictor of ACO success.

As we build the first Aledade ACOs, we’re focusing on finding the right doctors, identifying which of their best practices can be exported to our other providers, and finding ways we can make workflow in their offices smoother and more efficient.

That’s why this is encouraging news – the evidence confirms that the single biggest factor in ACO success are the actions of the affiliated doctors – not simply starting from a high cost baseline.