CMS is offering $114 million in what amounts to no-interest starter loans for up to 75 ACOs. The Investment Model, out of the Centers for Medicare & Medicaid Services Innovation Center, replaces the advanced pay model. It is also a down payment on a move to physician-led ACOs and two-sided risk. 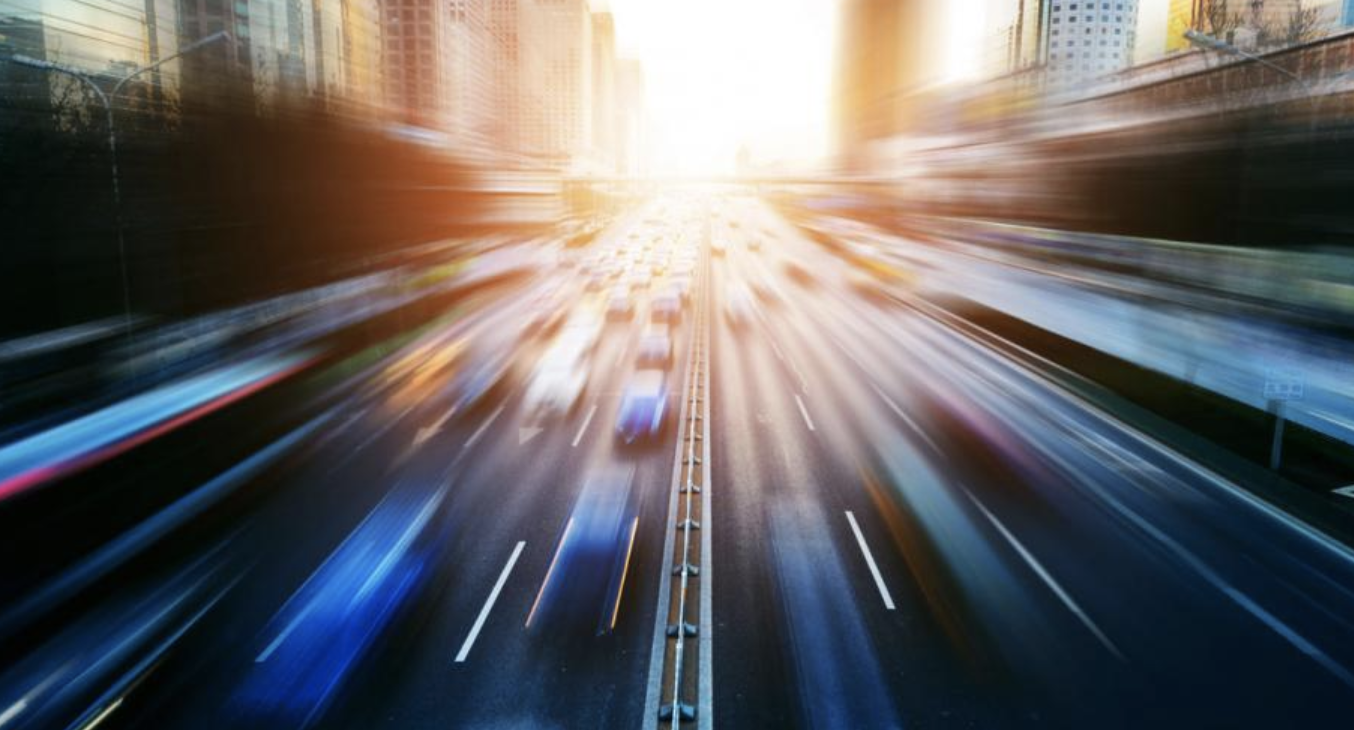 ACOS that apply must:

Selection factors for the 2016 ACOs are:

No, the missing 2015 isn’t a typo. According to CMS, “the model will not begin in time to allow the initial round of the ACO Investment Model to be available for ACOs starting the Shared Savings Program in 2015. Moreover, 2015 starters will not have a year of reconciled financial and quality performance results until after the second application period for the ACO Investment Model. CMS may consider funding for 2015 starters at a later date.” This is a pretty glaring gap so let’s hope that later date is sooner rather than later.

So how much money are we talking about?

No surprise there is a formula.

First and foremost the idea is to pay it back through earned shared savings. As mentioned at the beginning there is no interest.

What happens if you don’t have shared savings or get out of the program before you do?

As with other aspects of the model the rules are different for 2016 folks and everyone else.

2016: If an ACO makes it through a full contract period (3 years), but does not have enough shared savings to cover the loan then CMS will not pursue the difference essentially forgiving the balance.

2012, 2013 and 2014: These established ACOs get a little less of a deal. There is no loan forgiveness and ACOs must repay the entire loan either through shared savings or out of their pocket. They are required to obtain a financial guarantee for at least 50% of the payments.

This investment model provides a great opportunity to those ACOs that struggle with capital and meet the characteristics laid out by CMS. Not all ACOs, including some successful ACOs, match this type and one has to wonder whether there are 75 ACOs that match the profile.

CMS appears to be recognizing the value of small, physician led ACOs. Just the type of ACOs that Aledade was founded to support with capital, IT management, change management and data analytics. The biggest elephant in the room is whether this direction towards physician-led and two-sided risk will carry into the impending proposed rule for the Medicare Shared Savings Program as a whole.