Value Based Care in Kansas and the New York Times 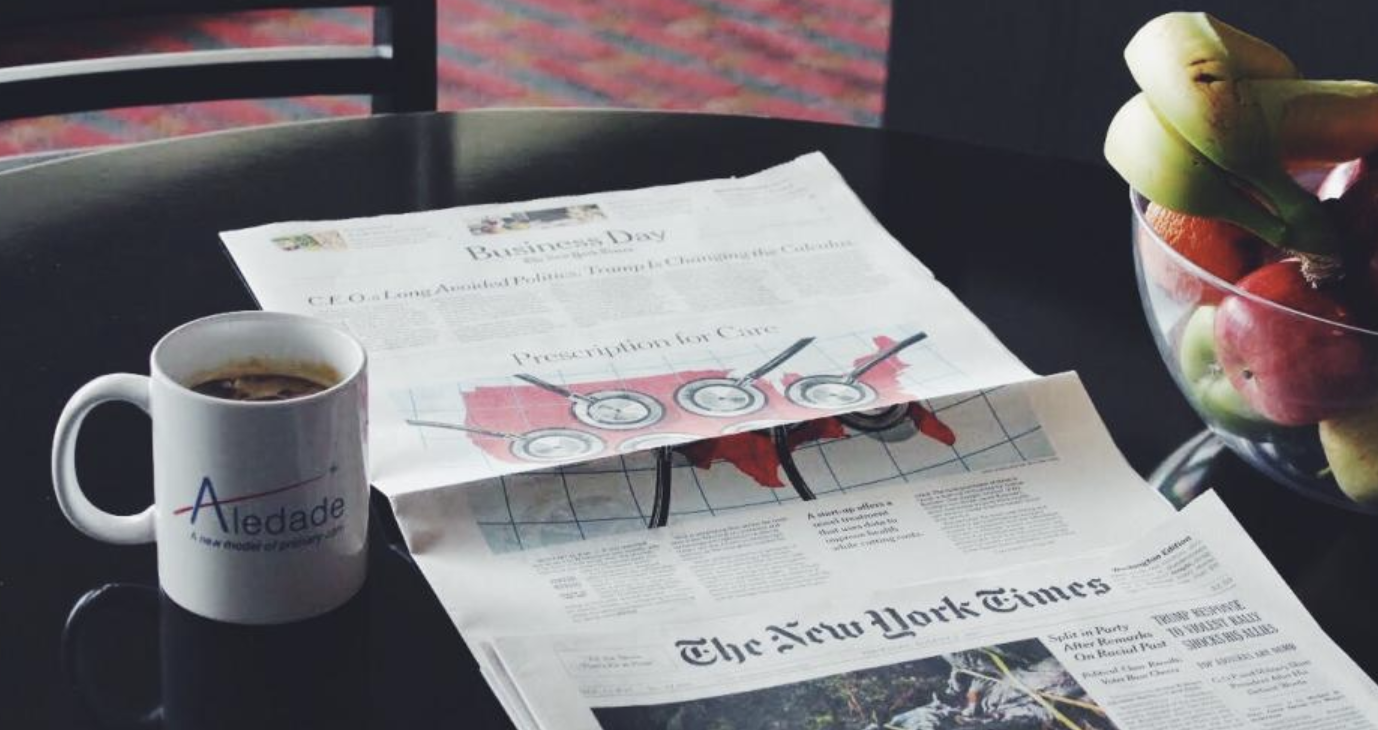 It was my second day at Aledade when someone told me to get out.

I thought it was a bit early to be fired, but the new colleague sounded convincing enough. I assumed they knew what they were doing.

Luckily, this wasn’t some drastic HR move. It was the first of many times that I’d hear, “You have to get out into the field. Go visit a practice.”

It’s a mantra here at Aledade. Everyone, even the current and former health care professionals on staff, seemed to have a story of the first time they visited one of Aledade’s partner practices. They all said that setting foot in a practice is the best way to find out what works, what doesn’t, and to get a sense of just how challenging and rewarding it is to work in an independent primary care practice today. 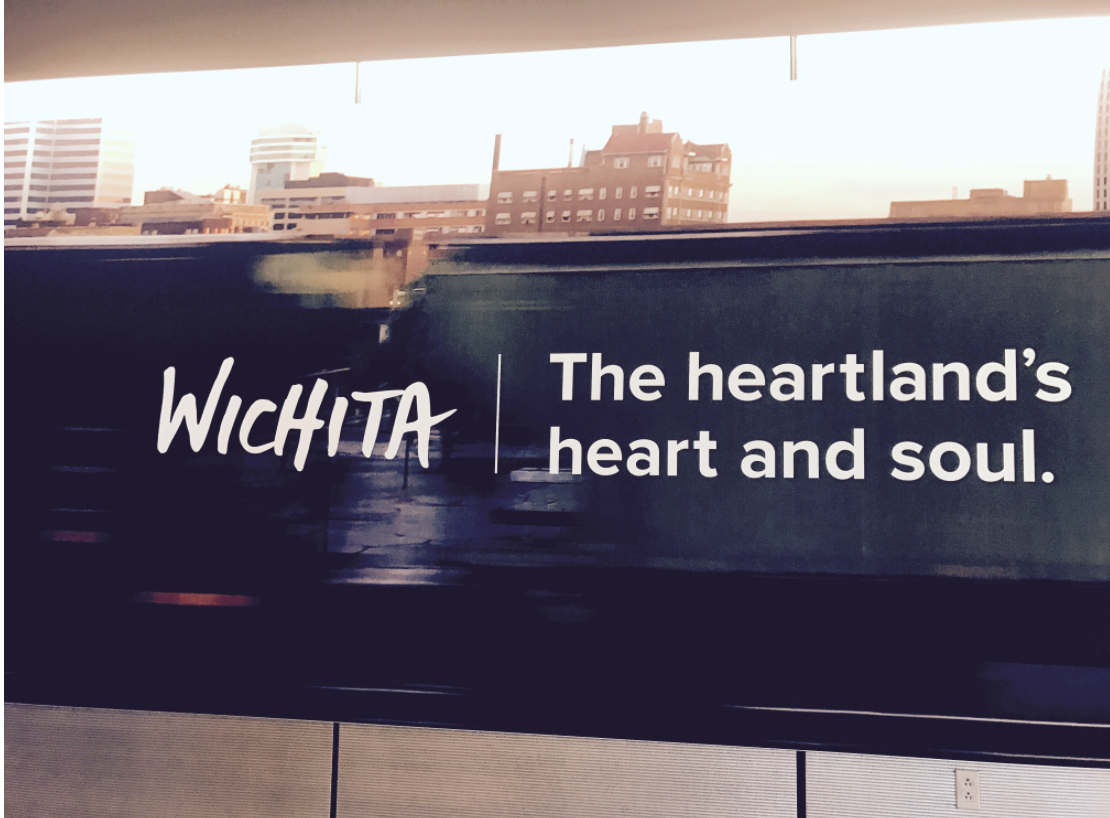 So when I first got the chance to visit Kansas, tagging along with New York Times columnist Farhad Manjoo as he worked on his new piece about Aledade’s work, I hopped on a flight to Wichita.

Before joining Aledade, I worked on the public affairs team at the U.S. Department of Health and Human Services. We promoted Open Enrollment for the Health Insurance Marketplace, talked about programs like Head Start, and got key messages out to the public about health threats like Ebola, Zika, and the opioid epidemic. But there was one story we kept coming back to – the future of health care.

We saw it every time we heard from doctors, and every time the Secretary visited a practice. Data had opened up new frontiers. Patients now had the tools to get engaged in their own care. And payment systems focused on value were starting to reward physicians who kept their patients healthy. There was a palpable sense that you could deliver better care and start to lower costs.

It seemed like everything was pointing down this path. Policymakers from both sides of the aisle saw the promise in this new approach. MACRA, the law that changed Medicare’s payment system into one that rewards the value of care, passed the Senate nearly unanimously and the House overwhelmingly. And down the street at HHS, the Department made a historic commitment – saying that, by 2018, half of all payments in Medicare would be payments that rewarded the value of care, not the old fee for service system.

But it wasn’t until I visited Aledade’s partner practices in Kansas that I realized how far down the path these health care professionals already were.

On Wednesday, the New York Times’ Farhad Manjoo published his piece, and he captured this well. “Thanks to Aledade,” Farhad wrote, “the [Kansas] practices’ finances had improved and their patients were healthier. On every significant measure of health care costs, the Aledade method appeared to have reduced wasteful spending.”

Here’s an example of how they were keeping patients healthy:

For example, say you’re a doctor at a small practice in rural Kansas and one of your patients, a 67-year-old man with heart disease, has just gone to the emergency room.

“In the past, we’d only find out our patients were at the hospital maybe weeks afterward,” said Dr. Bryan Dennett, who runs the Family Care Center in Winfield, Kan., with medical partner, Dr. Bryan Davis. With Aledade, Dr. Dennett is now alerted immediately, so “we can call them when they’re at the emergency room and say, ‘Hey, what are you doing there? Come back here, we can take care of you! 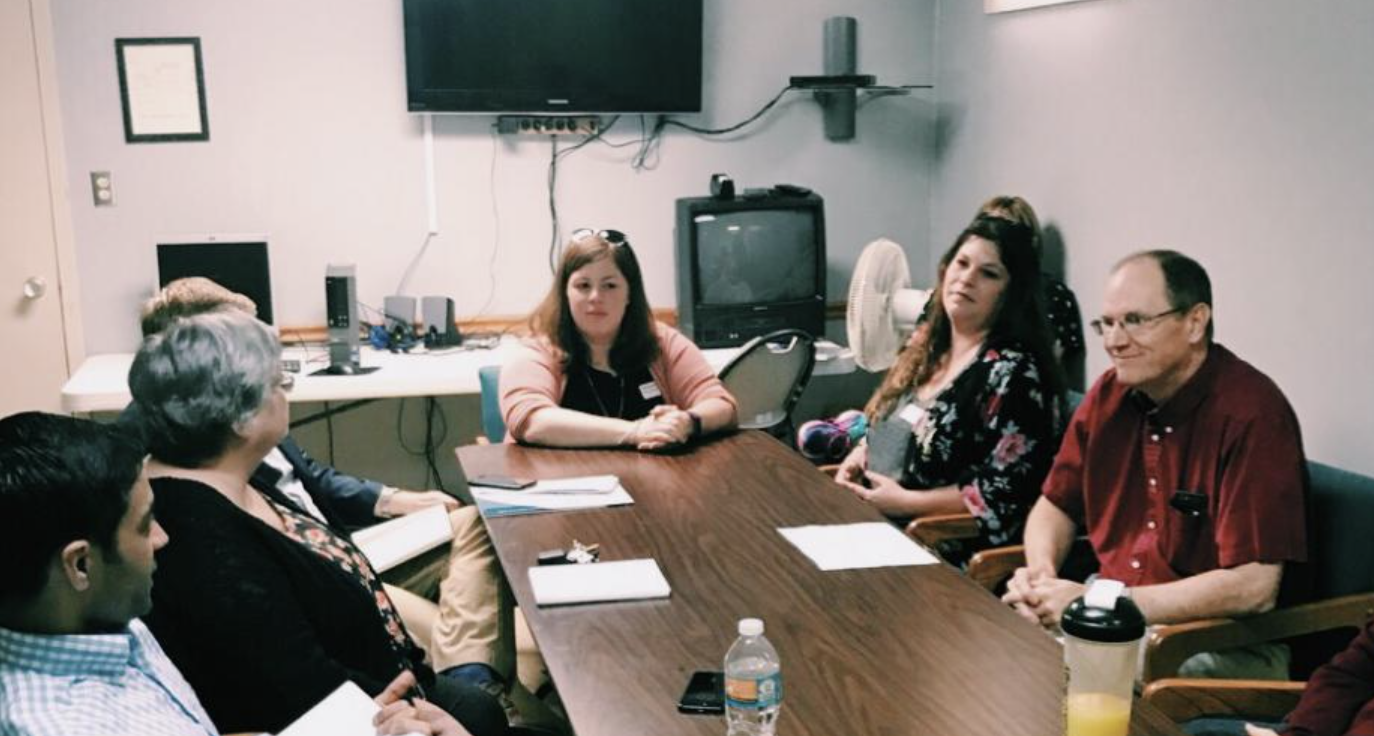 At Ashley Clinic in Chanute, I saw a larger care team tackle an even larger patient population. As one care manager said, “before, we had the doctor and the patient; a point A and a point C. But there was no one to serve as point B. That’s changed today.”

Two of Ashley Clinic’s patients – a husband and wife – agreed. Both said the care they got now was much better than anywhere they had been before. “We don’t know what an ACO is,” they said. “But we know we hear from our doctor more. And we like that.”

Most importantly, by talking to the care teams and doctors in these practices, I learned that I had been wrong. Value-based care isn’t some new future in the distance; it’s more of a homecoming. As one doctor told me, “This is why I became a doctor in the first place.”

But getting home isn’t always easy.

It’s taking new ways of thinking – focusing on finding the highest risk patients, keeping a close eye on them through chronic care programs, following up with patients as they leave the hospital, and ensuring that patients are going to the most efficient and effective specialists.

While it asks for more time and effort on the part of doctors and care teams, who already put in countless hours caring for patients, the destination is worth the jounrey. And thanks to Aledade’s technology, dedicated support staff in the field, and some inspiring health care professionals, you can find better health care right down a long stretch of Kansas road.