Last week, Blue Cross Blue Shield of North Carolina launched a new program called, “Accelerate to Value.” It’s a bold plan that actually takes aim at some of the most important elements of building a health care system that spends less and gets better outcomes, and it’s a model that other payers should emulate because it’s not just the right thing to do — it’s good for business. 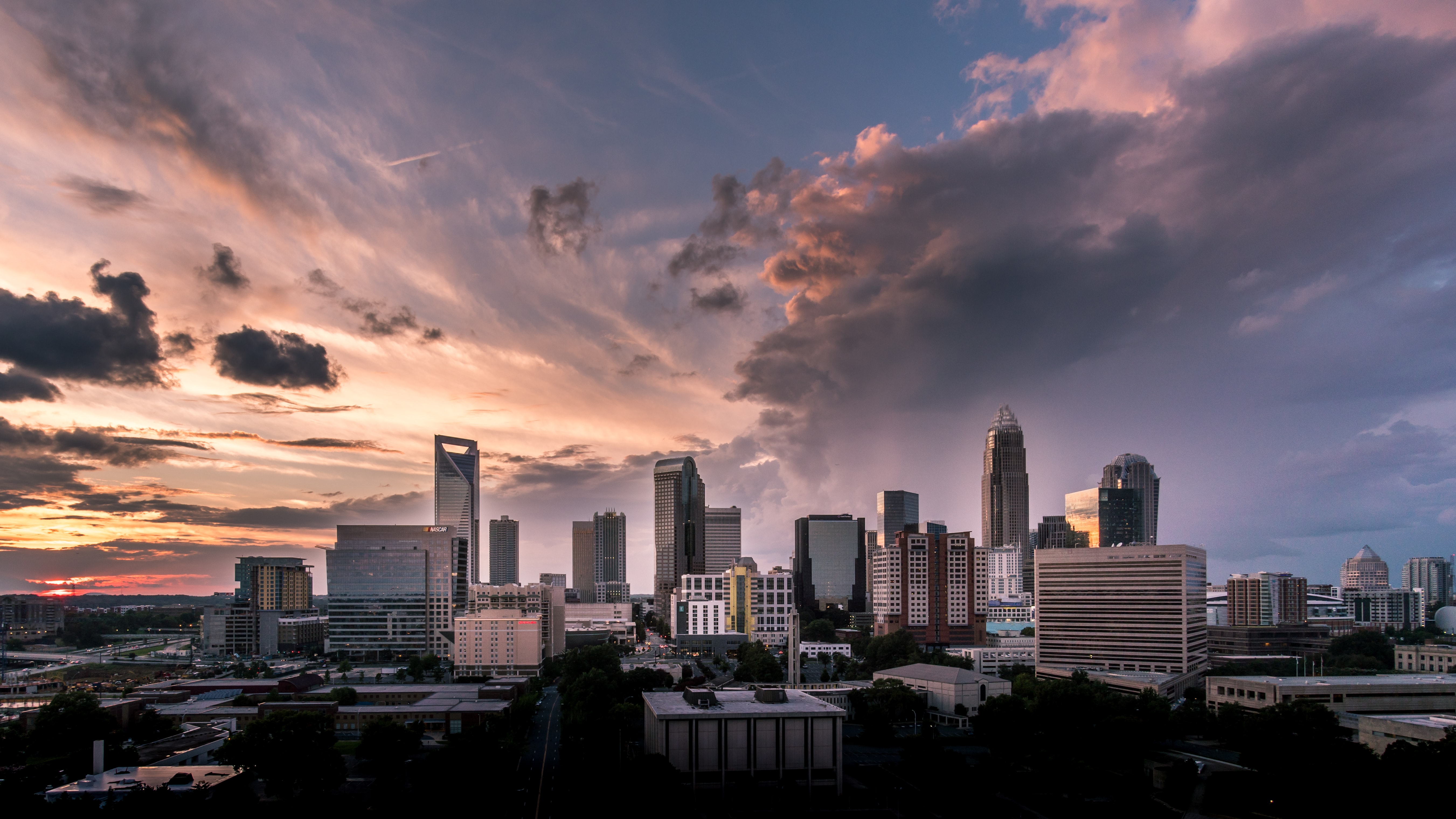 “Accelerate to Value” operates on a relatively simple concept. It provides financial assistance to independent primary care practices for the next 18 months to help them survive the loss of business during the COVID-19 pandemic. In exchange, practices must commit to remaining independent and agree to enter a value-based payment arrangement next year.

The idea of providing cash to practices during this crisis isn’t new. Other health plans have offered loans or advances to practices. But loans and advances only delay the day of reckoning — practices still have to pay them back, and often can’t guarantee that their revenue will have recovered by the time those bills come due.

By contrast, Blue Cross NC is making a dedicated investment in primary care by offering direct subsidies. Practices do not need to repay them. The team at Blue Cross is rightly being lauded by policymakers and physicians alike for this distinct step. But these Blue Cross executives aren’t doing this just because they’re a bunch of do-gooders with a soft spot for family doctors (although some of them are). Helping physicians remain independent is good for business, at the same time it just so happens to be good for society, too.

It starts with a single word: consolidation. Over the past 30 years, the percentage of physicians practicing independently has fallen from 72% to 46%. Health systems are purchasing these practices with promises of “clinical integration” and “care coordination,” but those promises go largely unfulfilled. Instead, numerous studies have shown that consolidation in health care leads to higher costs and may lead to lower-quality care. And yet, few health plans are doing anything bold and concrete to prevent it.

You can see the direct effects of consolidation in rising prices. As data from the Health Care Cost Institute have shown, almost all the growth in health care costs in recent years has been driven by prices, not by increased utilization of services. And, trust me, it’s not independent primary care doctors who are raising their prices. No, that money is going to health systems who are using their growing market clout to negotiate higher payment rates.

Aside from keeping independent providers independent, Blue Cross’s new plan is transformative because it specifically helps these small practices start on the path to value-based care. That combination of financial aid and the move to value-based programs is key.

Value-based care is fundamentally a tough proposition for health systems. They make money on inpatient admissions and specialty referrals, but reducing unnecessary admissions and referrals are the keys to success in value-based care. That’s why physician-based ACOs are responsible for almost all the savings in the Medicare Shared Savings Program. It wasn’t until the 6th year of the program that hospital-based ACOs stopped losing money for Medicare. That is, hospital-based ACOs, on average, consistently had spending in excess of their benchmarks.

Why don’t more health plans step up to the plate and help physicians remain independent? If and when they do, we may even see the tide reverse itself and physicians begin leaving health system employment for independent practice. We’ll also begin to see better results in value-based care programs, leading to better health and reduced costs. In other words, a health care system that costs less and helps people stay healthier. It’s a win-win proposition for commercial health plans, and if more follow the lead of Blue Cross North Carolina, our health care system will be on a better, more sustainable road for everyone — most importantly, for the patients we all serve.