Last week, Dr. Bob Kocher and I took to the pages of the New York Times to detail a health care success story in Southern Texas.  In a region once featured for its extreme health care costs and poor health outcomes, a group of physicians motivated by new incentives in the Affordable Care Act has started to change the equation. The Rio Grande Valley ACO Health Providers achieved eye-popping savings in their first year – coming in $20 million below its Medicare baseline and receiving reimbursements totaling over $11 million while also achieving better health outcomes for its patient population.

The savings number made for an impressive headline. 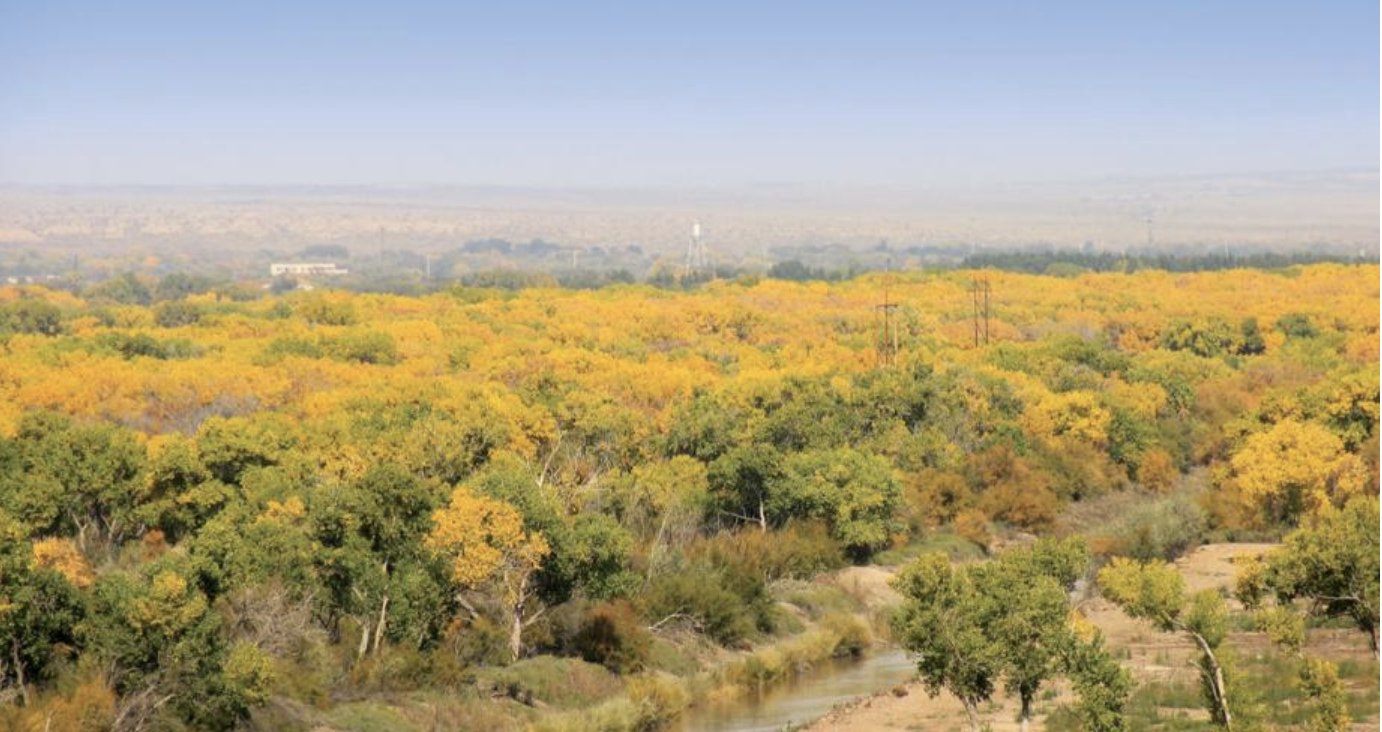 But as is often the case, other information had to be left on the cutting room floor. We dive a little deeper into the RGV ACO below:

Finding the Right Types of Docs

Dr. Pena emphasized that the RGV ACO specifically chose the more aggressive “Track 2” in the Medicare Shared Savings Programs precisely because they wanted to place added pressure on themselves. Dr. Pena made the reasoning for that decision clear: “We had to motivate our physicians to change – so we had to make clear that failure wasn’t an option.” He also said that the composition of their providers was key. The ACO currently covers 8,500 Medicare patients, spread across 18 doctors and 20 midlevel providers, with plans to expand to between 13,000 and 15,000 patients by adding 10 new doctors in the next year. “We screen our doctors carefully – you really need the right people” – that means finding providers fully committed to their patients’ health, and fully prepared to embrace the necessary change.

And when all else fails, Dr. Pena admits that financial incentives can be an exceptional motivator. “I’d say, ‘Do you want to get a call from the ER or the patient?’” he recalled. “Because if you take the call from the patient and he or she doesn’t go to the Emergency Room, then we win.” One of the areas of which the ACO is most proud is its reduction of hospital admissions – down a full 12% since the ACO formed in 2012, and a major contributor to the total reduction in Medicare costs that they drove in the program’s first year- from $14,100 to $12,000 per year.  Some have argued that RGV ACO’s success is less impressive for having occurred in a high-cost area. We will address this question in a future blog- so stay tuned.

The Central Role of Information Technology

Dr. Jose Pena, Chief Medical Director of the Rio Grande Valley ACO, emphasizes that one of the first and most difficult tasks for the newly-formed organization was developing an IT infrastructure that would serve their needs.  “Using what was there wasn’t really an option,” says Dr. Pena, “so we built our own infrastructure.” Forgoing a single EHR solution, the Rio Grande Valley now operates on a mix of cloud and office-based systems. The ACO developed software to identify metrics from various EHR systems, migrate that information to the cloud, and view real-time performance of providers. “IT accounted for 40% of our costs,” says Dr. Pena, “but the importance of proper reporting – to our leadership team, and to CMS – was at the top of our list.” The ACO identifies its customized IT system as foundational to its success.

And it’s difficult to argue – the RGV ACO IT system has allowed the leadership to track outcomes across the board, seamlessly integrating information from seven different electronic health records across the ACO. The results for Diabetes control – one of the areas where RGV achieved its most impressive health outcomes and Dr. Pena noted as a special focus – place the ACO in the top 5% nationwide.

Rio Grande Valley Health Providers was one of the first ACOs to recognize a critical asset that existed between primary care physicians and their patients: trust. While not easily quantifiable, it’s clear that the relationship between PCP and patient is unique; patients are more likely to listen to instructions from a doctor they’ve known for years than those from a hospital or health plan. RGV bet big on its doctors’ ability to change patient behavior – and that bet paid off.

But the commitment goes both ways – providers (like the one pictured below) have to repay that trust.  RGV instituted a cell phone program to ensure patients could contact their doctors; they started weekly times where patients could have medical instructions translated to plain English or Spanish; and they developed a home visit program to check on patients who couldn’t make it into the office.

This type of commitment to patient health had, for so long, gone unrewarded in the U.S. Health Care system. By flipping financial incentives, the Medicare Shared Savings Program and other accountable care initiatives – has provided an opportunity for doctors to align their desire to better patient health outcomes with their need for a financially stable practice. Rio Grande Valley has seized that opportunity and proved it is possible to step into the next phase of health delivery. Our goal is to make that opportunity available to independent primary care docs across the rest of the country.